Co-founders John Dillon and Dwayne Barnes started the organization in order to give members something to do after marching band season was over. 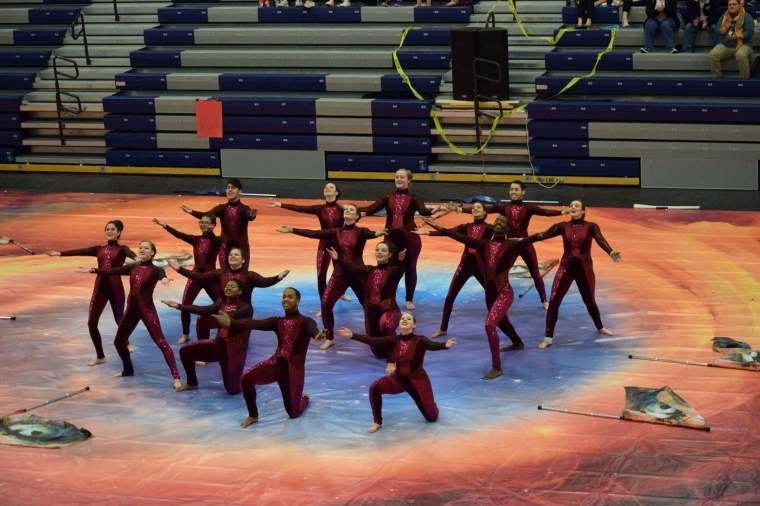